Businesses and homes are destroyed. Precious natural resources are consumed. Too often, man's greatest ally becomes man's greatest enemy.Our weapons are weak or, worse, as dangerous to our environment in the long-term as the fire itself is in the short term.

PYROCOOL Technologies has developed a firefighting agent that will change forever the way fires are fought. The agent, PYROCOOL TM, is a sophisticated formulation, which employs advanced scientific technologies to destroy the ability of fire to exist.

By dramatically eliminating the heat component of the traditional fire triangle, PYROCOOL stops the combustion process. It does so quickly, economically and, as importantly, without damage to the environment.

PYROCOOL technologies has rejected time-worn theories and conventional thinking. We reject the idea that some problems just can't be solved. With PYROCOOL, WE have crossed the threshold into the 21st Century.

PYROCOOL's amazing cooling effects allow the firefighter virtually immediate access to the fire source, eliminating the minutes, and sometimes hours, normally needed to bring a fire under control. High temperatures will no longer keep the firefighter at bay. The advantage of this feature alone cannot be overstated and no other product can provide this protection.

WATER SAVINGS
PYROCOOL is mixed with water at an astonishingly low 0.4% ratio, so it takes only 4 gallons of PYROCOOL to treat 1000 gallons of water. Water usage, especially important in dry climates, is cut by up to 60%.

APPLICATION:
The PYROCOOL® products can be mixed with water using conventional "in-line" eductors or around-the-pump-systems. The application methods are similar to that of conventional foams; however, because of PYROCOOL®'s outstanding cooling properties, firefighters are often able to approach fires faster, but in safety. For complete details, please contact us.

The most efficient High Pressure Waterfog System in the market

For many years Ultra Fog AB has specialized in the development of products and systems for safer fire-protection and fire-fighting systems for on board and on shore facilities.

At the start, in the 1980's, Ultra Fog AB participated in developing so-called "passive fire-protection". This resulted in the automatically operated systems for opening and closing fire-doors to optimize the fire class rate of the doors.

From 1991, Ultra fog AB focused on the on the active variant of fire-protection, the high pressure waterfog system, ULTRA FOG, iN THE autumn of 1991, Ultra Fog received the first order for this system from Stena Line.

The installation was carried out in the spring of 1992.

The first tests for public areas on board were performed in April 1992.

This will save lives and reduce material damage. 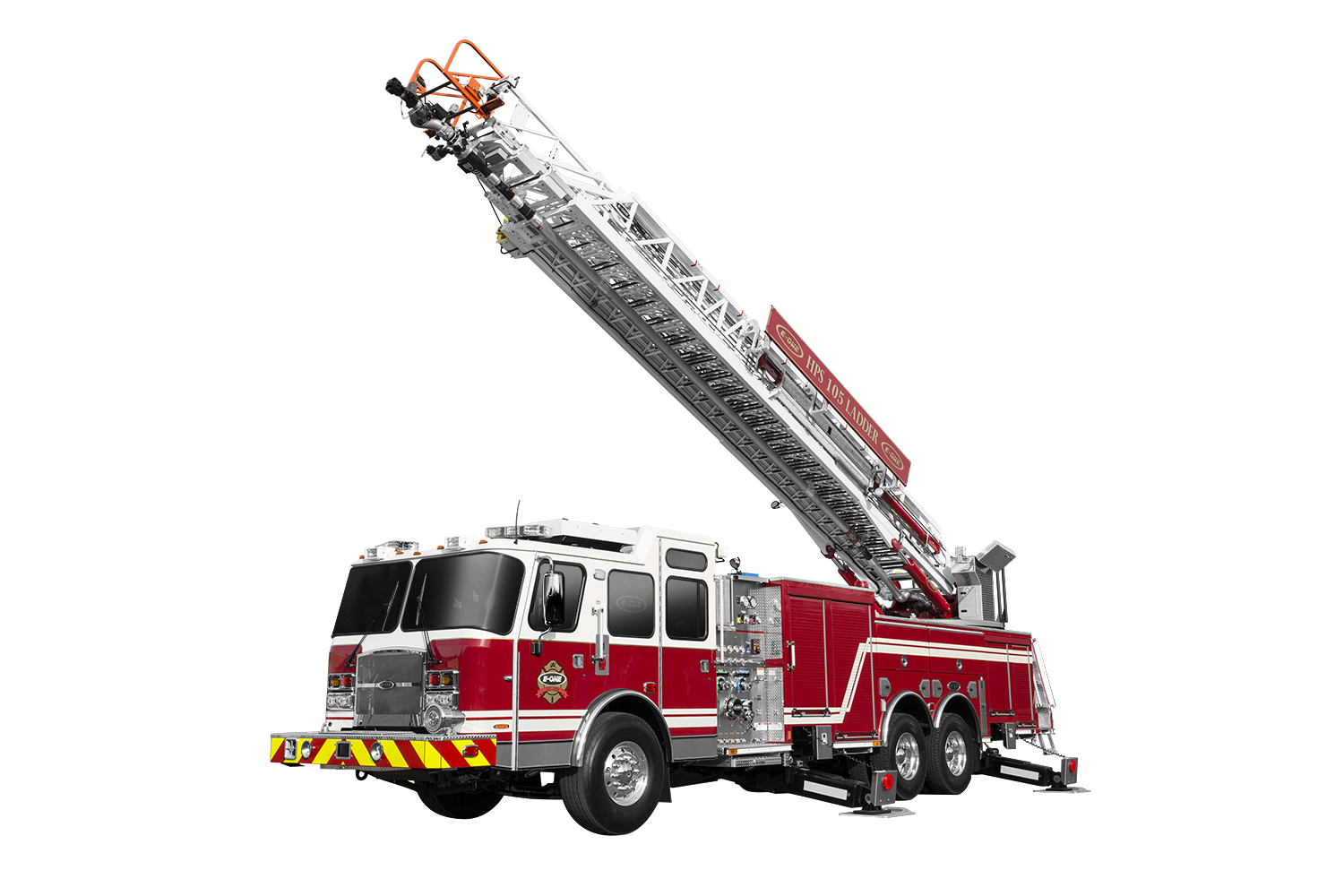 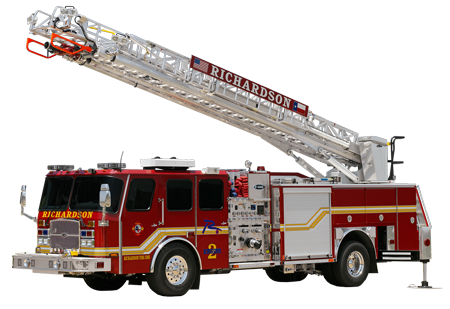 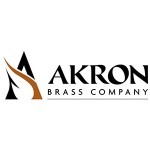 As a global manufacturer of fire fighting equipment and more, Akron Brass designs and manufactures products that meet the demands of the industry and help you perform your job safely and efficiently. Whether you need fire nozzles, fire fighting valves, monitors or the latest technology in vehicle electronics, Akron Brass has a large selection to meet your unique application. 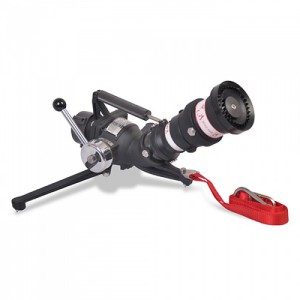 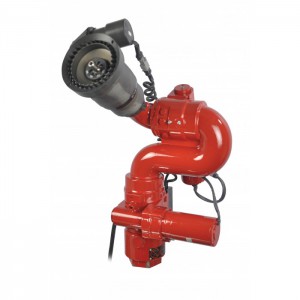 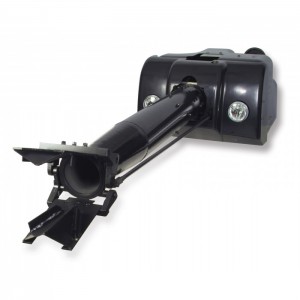